INTREorg Systems Inc (OTCMKTS:IORG) share prices has been on a steady uptrend since November 2015 and has climbed again to a new 52-week high at $0.98 ending the day up 26.61% on relatively light volume of only 18,718 shares trading hands. IORG has risen over 1,000% since its began its uptrend and has no signs of abating.

There is little news or announcements that could provide meaningful explanation behind the parabolic surge in the share price rise. The last press release from the company was when it announced that it had appointed a new CTO back in December of 2014 (over a year ago) when the share price was only at $0.15.

Given the little news or appearances of senior management, we question whether this rise is sustainable or if there’s something more to this story. In the last five years, IORG has had $0 revenues and in the quarter in June 2015, the company posted earnings of $90,000 which is very intriguing given there was no announcement besides SEC filing.

IORG has been issuing shares to fund its SG&A expenses which were close to $0.50M for the three months ending June 2015. That seems to be a significant amount given the lack of revenues. Since 2011, the number of shares issued has been a little less than 4M. IORG has very little cash on hand ($160,000) and over $3,000,000 in total liabilities. Its book value is negative meaning that company is worthless from a financial balance sheet perspective. The negative equity has increased sequentially every quarter and there does not seem to be signs of any improvement. IORG seems to be issuing small sums of debt each quarter, a little more than $100,000.

INTREorg Systems Inc was founded in 2004 and became a fully reporting company with the Securities & Exchange Commission “SEC”, in October 2008. It is a consulting and SAAS provider to publically traded companies that specializes in small cap companies with revenues up to $500 million. It specializes in SaaS for Shareholder Analytics. Their mission is to be the industry leader in shareholder analytics, shareholder compliance and related consulting services for micro to mid-cap companies. IORG provides Consulting Services for public companies in the areas of Management, Finance, Compliance, and Investor Relations 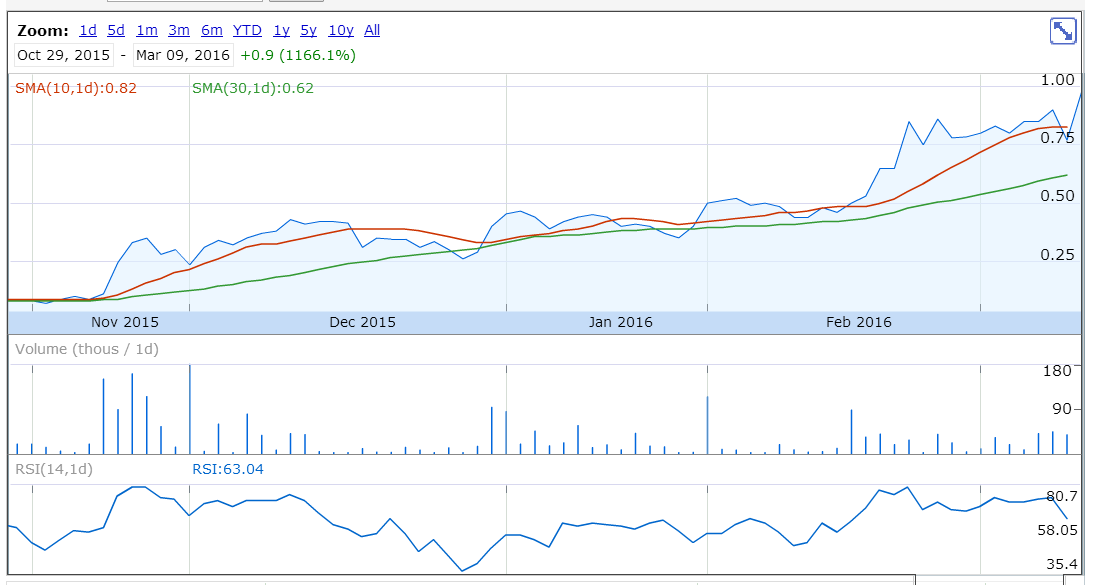 IORG is currently trading at a $12 million market valuation. The company has no revenues, very little cash, and over $3 million in liabilities. Given the run up in the share price, there should be news as investors are bidding up the share price for a reason. For a company that wants to provide services to publically traded companies, it sure is lacking communication on its front. This is an exciting story that has led to huge gains for investors. Stay tuned for further developments.

We will be updating on IORG when more details emerge so make sure you are subscribed to Microcapspot so you know what’s going on with IORG.

Disclosure: we hold no position in IORG either long or short and we have not been compensated for this article.